have an admiration for

in praise of in honor of

in favor of in support of

in charge of in search of

in possession of in need of

look down upon / on look into

look out look through look up to

have fun = enjoy oneself for fun make fun of What fun!

turn around /round turn down turn in turn out turn to sb. for help

eg: It is necessary that we (should) master at least one foreign language.

eg: It is reported that he has won the game.

eg: It occurred to me that I didn’t lock the front door.

eg: It is a pity that you can’t come to the party.

3. We talked about different _______(社会)problems, such as education and unemployment.

6. In some countries, people eat too much fat and sugar. They should eat a b_____ diet to keep healthy.

6. With the d______ of modern agriculture and industry, our everyday life has improved a lot. 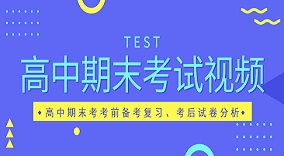 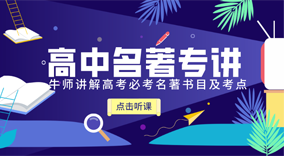 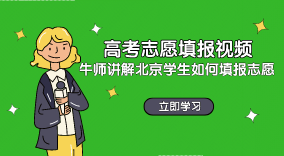 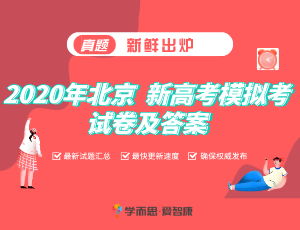